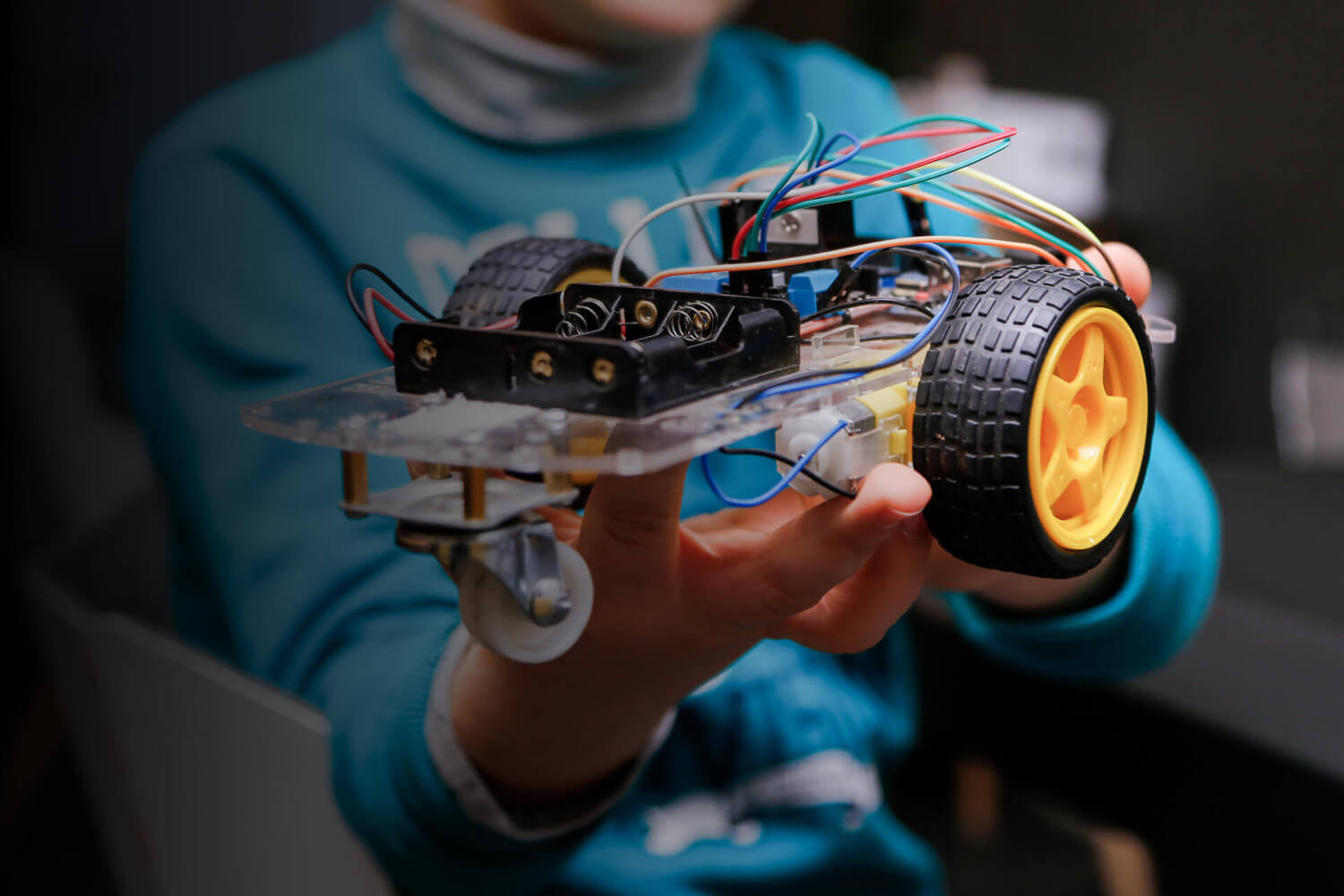 Robotics courses are hugely beneficial for kids and they are greatly interactive and practical as well. These courses are helpful in the sense that they provide a ton of different benefits to the children such as improving a variety of their skills and also helping them in improving upon their knowledge. There are two broad streams of robotics learning, which are Lego robotics and a VEX robotics course. Both Lego Robotics and VEX Robotics have their own respective set of mechanisms, parts, and so on. Learning robotics is also beneficial in the sense that it helps in augmenting the problem-solving skills and creativity within a child from a young age. Since coding and programming languages are integral to learning and taking on robotics assignments, those credentials are also boosted.

Through robotics, a child can also come to learn and love the different sides of robotics as well. The main benefit of robotics is that through building those robots, the children can tangibly express their ideas. There are, however, certain differences between Lego and VEX robotics fields, and different learning setups and environments are usually required in each case. Lego and VEX are the two leading robotics streams. Each of the two provides software programming and the necessary tools to assemble the robots. Both the Lego and VEX robotics have their distinct advantages and opting for one over the other depends on which is the requirement at that particular time. In terms of hardware requirements, as in both cases, the key components are the same, which include the main controller, motors responsible for the functioning of the robot, sensors, and building blocks.

Both of them have to be constructed following relatively similar methods and there is a scant difference between the two in the hardware department. One important distinction between the two forms of robotics is that in a Lego robotics summer camp, the emphasis is on building robotics models by following the manuals. It required following the instruction, often to the letter. In the Lego robotics kit, there are various color-coded blocks and they can be distinguished pretty easily. Parameter numbers also play a big role in learning the basics of how the Lego robotics operate and once that is learned, the rest is pretty easy. The programming blocks are drag and drop in nature and since they come color-coded, each of them could be identified relatively easily. The sensors that are there in the kit of Lego robotics are much easier to run and operate.

This is often the reason why Lego robotics courses are available to kids much younger in age. In a VEX robotics summer camp, there is much more creative freedom for students. Based on the pieces, code, and enterprise of each student, they can either build a separate part of a whole robot, whatever their mind desires. The creative license is much more widespread and as a result, the inner creativity of the child can take flight through this mode of robotics learning. VEX robotics also includes different packaged programs that provide a very unique experience in such robotics classes for kids. Despite the differences between the two, both the Lego and VEX robotics help in STEM learning for a child from a very young age.