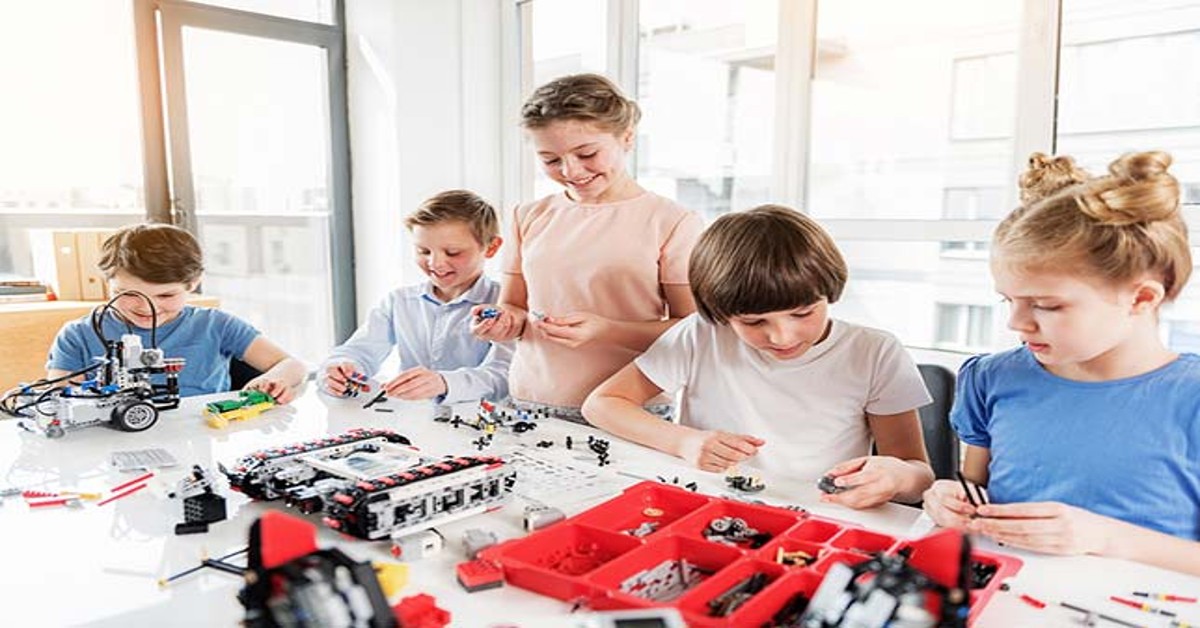 Since most skills are learned keeping the future earning potential in mind, learning Python does seem like a great idea for young professionals as well as school students and kids. To start learning Python from an early age helps cement a stronger foundation in that area. This is why you can see advertisements for an online Python course for kids everywhere. An important technological field that has become all the more relevant in recent years is Machine Learning and Artificial Intelligence (AI). Python figures prominently on both of those fronts as it is a widely-used programming language that can be utilized in these fields. It has been noted by several experts that Python programming is highly compatible with both Machine Learning and AI due to a host of reasons. One of the other advantages of employing Python is that it boasts an extensive list of libraries and frameworks. Those help in the conception of new ideas that could be very useful down the line.

Also, it has been seen that a major chunk of people are afraid of coding and think that it is too complex. In this case, Python may seem much more interesting, engaging, and simple for those people than other programming languages. The structure of Python is inherently simple and one of its other important attributes is that it is highly user-friendly. Its syntax resembles the English language and that makes a lot of difference. So, if you are looking for a programming language to start with for your child, then Python is maybe the best bet around. It is approachable, engaging, and most importantly, it will not scare off your kid the first time around. Even professionals looking for a career change would find Python more engaging and interesting than the other programming languages around.

Data science is another career field that has seen immense interest in recent years. It is arguably one of the fastest-growing domains these days and for good reason. The vital component that makes data science tick is Python programming and this is the reason why Python programmers find themselves so much in demand. An added feather in Python’s cap is that it is tremendously versatile. There are also many places where one can start learning Python, and there are several resources and courses to learn Python online as well. Due to these host of advantages enjoyed by Python, it is one of the most engaging programming languages to learn.